Before becoming the Des Moines Buccaneers Assistant Coach, Nate Weossner spent two seasons with the San Jose Sharks midget program in California and two seasons at Concordia College in Moorhead, Minnesota. Nate played with the Borderland Thunder of the Superior International Junior League in 2003-2004. As a forward, Nate scored 19 goals in 39 games for the Thunder that season and went on to play collegiately at Minnesota-Crookston before transferring and earning graduate degrees at Bemidji State. 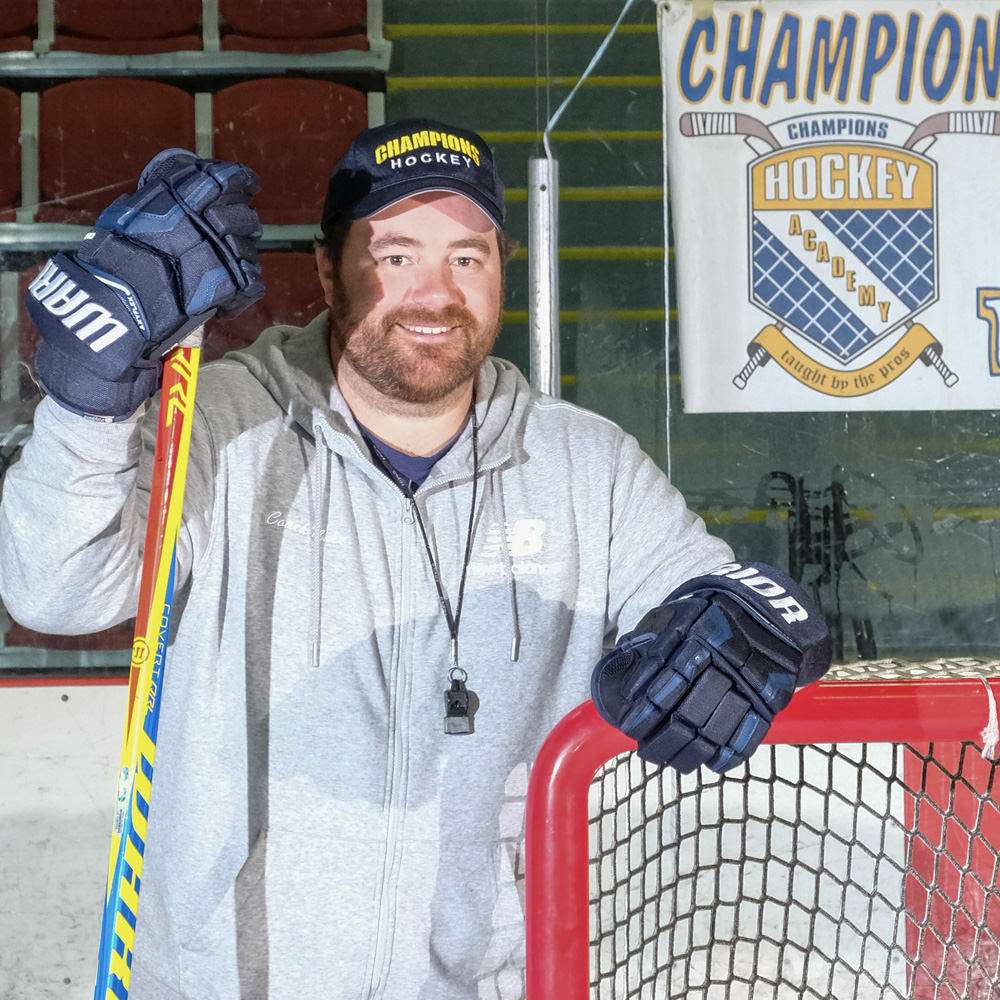