Brett Ferguson will serve as an instructor for Champions Hockey Academy in Poway, California. Brett is in his seventh season as the video coach for the Anaheim Ducks’ AHL affiliate and his second with the San Diego Gulls. Previously, Ferguson held the same role with the Norfolk Admirals (2012-15) and the Syracuse Crunch (2010-12).

Prior to joining the Ducks organization, Ferguson was an assistant coach with the Des Moines Buccaneers of the United States Hockey League (USHL). Born in Sioux City, Iowa and raised in West Des Moines, Ferguson graduated from the University of South Carolina at Aiken in 2009 with a bachelor’s degree in history. He was a three-time Iowa High School State champion as a member of the Des Moines Capitals. 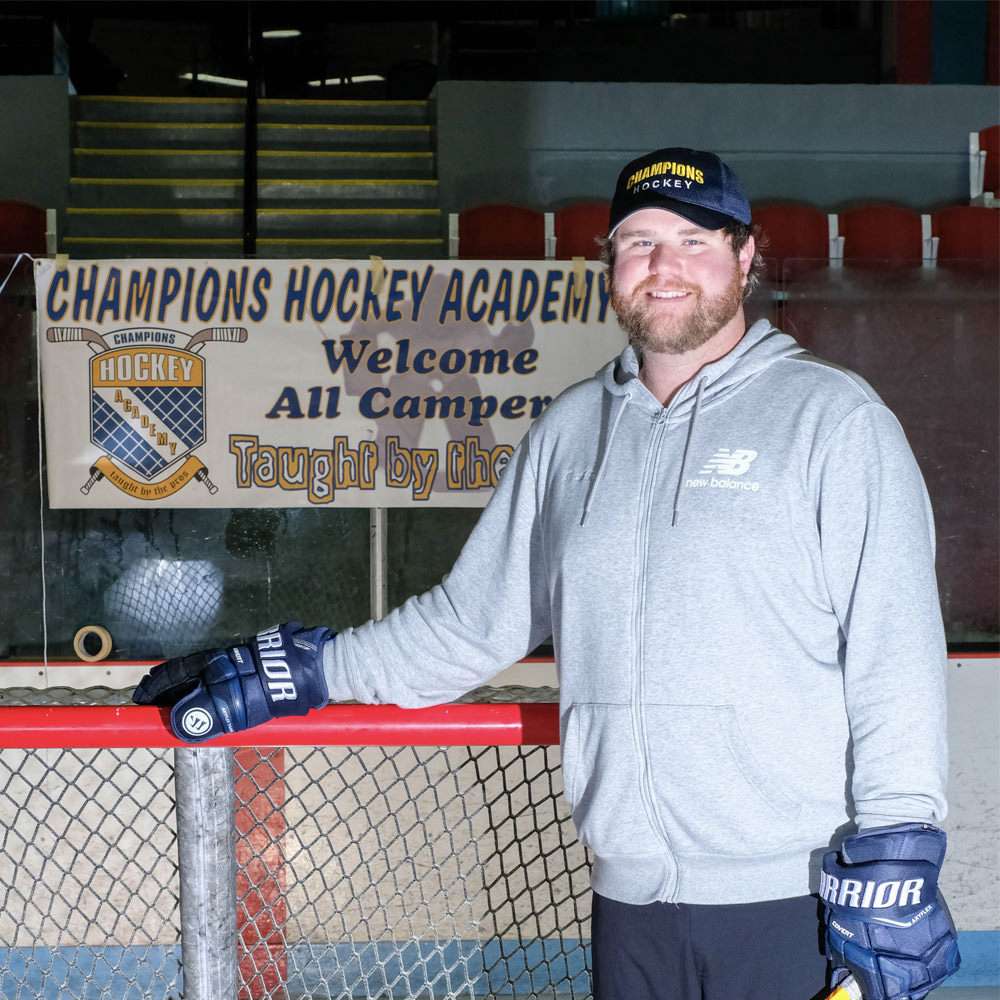